GBART is a dedication to all things creative that showcases the talent of artists & artisans that come from the Granite Belt. Exhibiting at studios, galleries, community spaces & small halls across The Granite Belt. 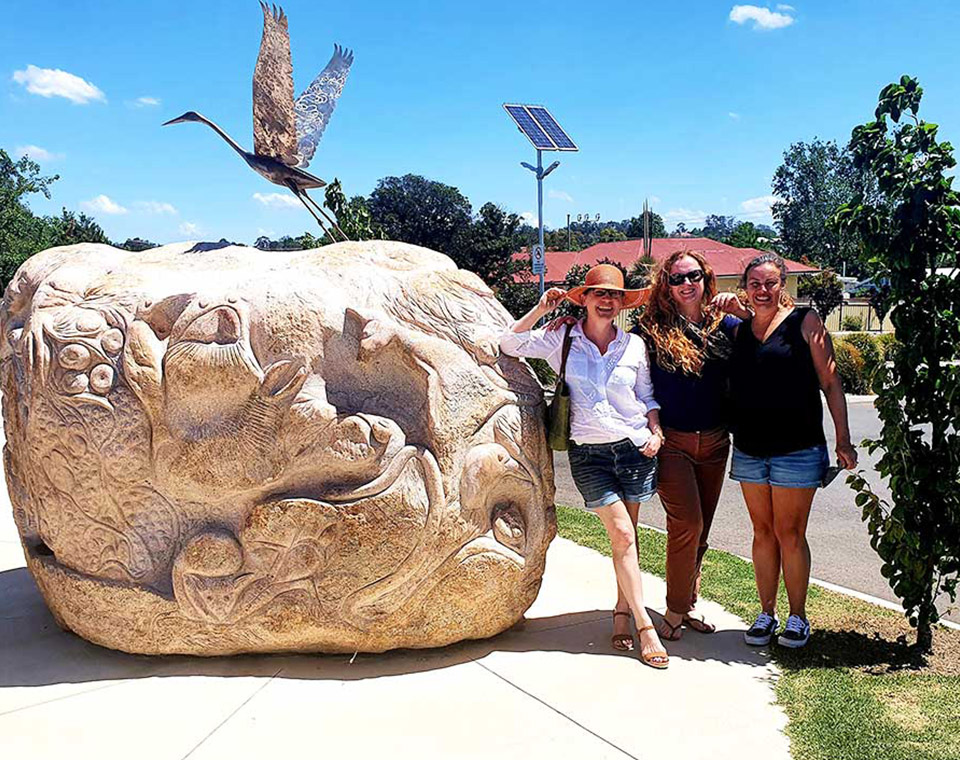 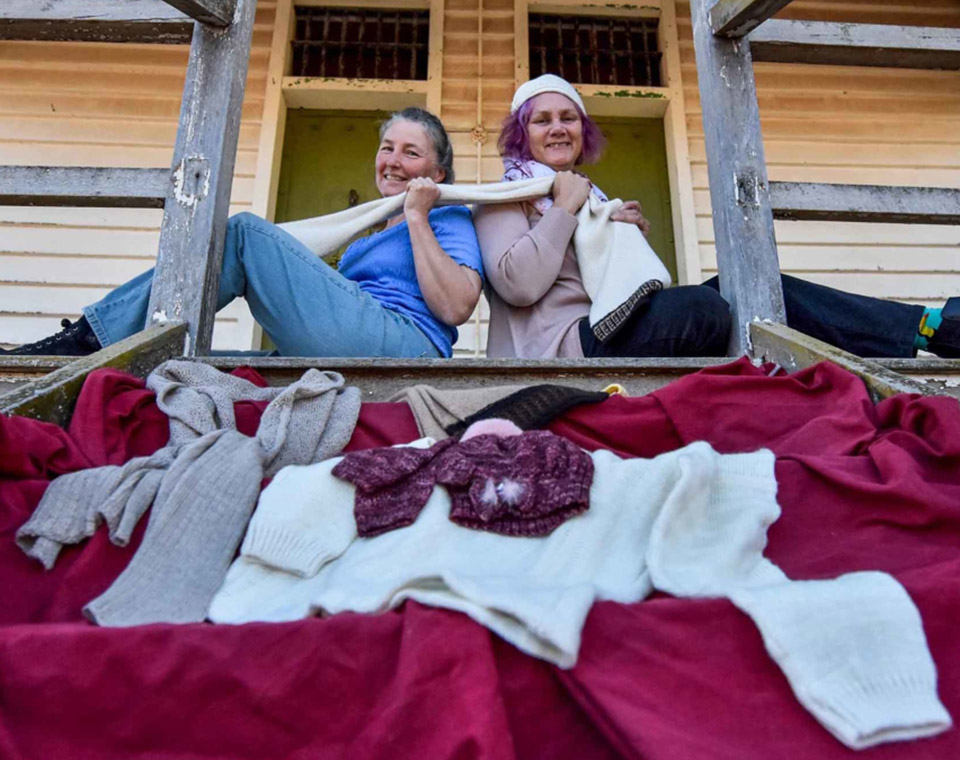 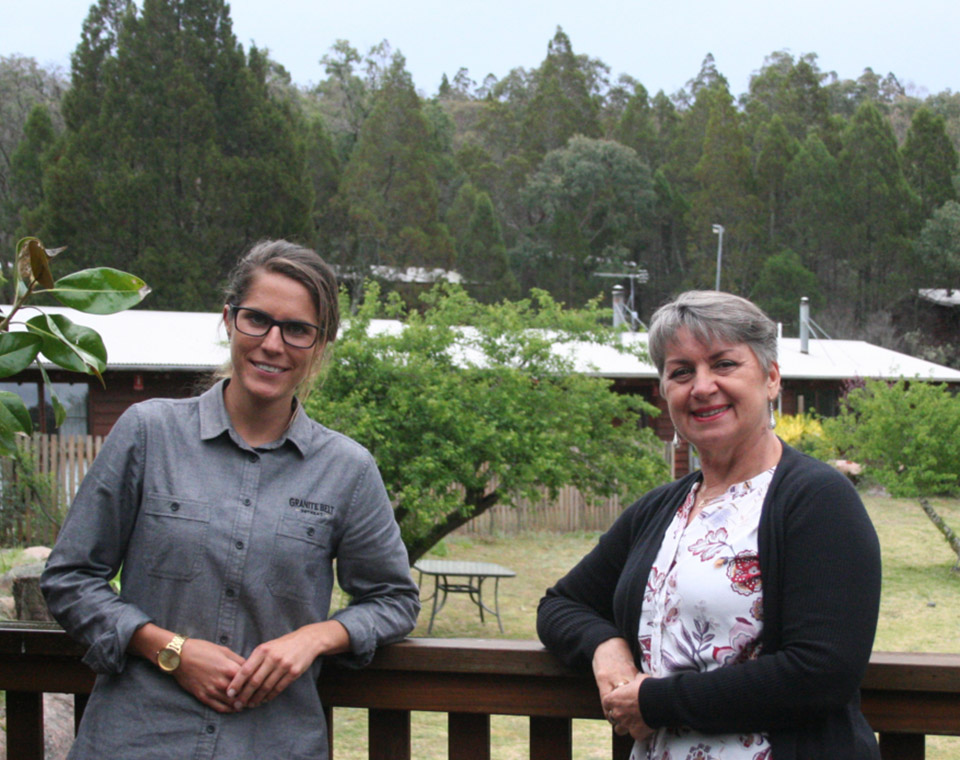 The Southern Downs Region is a Local Government Area located in the Darling Downs region of Queensland, Australia, along the state's boundary with New South Wales.

In July 2007, the Local Government Reform Commission released its report and recommended that Warwick and Stanthorpe amalgamate. It noted that Warwick was the regional centre for the region, with the maximum travelling time between Warwick and any other town being one hour. Both councils opposed the amalgamation citing cultural differences and different river catchment areas and economic drivers. On 15 March 2008, the two Shires formally ceased to exist, and elections were held on the same day to elect eight councillors and a mayor to the Regional Council.